Rabbi Susan Goldberg isn’t going to stop reminding you about the good stuff. That’s her now, shouting from the rooftops about empathy, love and justice. It’s not just her message, it’s part of an infectious and joyful worldview that has transformed each community she touches. Through spirituality, creativity and wisdom, her leadership inspires care for both the inner world and the world around us.

Rabbi Susan is the founder of Nefesh, an open hearted spiritual community capturing the energy and vitality of LA’s east side. A fourth generation Angeleno raised in Red Hill (that’s Echo Park and Silverlake) she has a special focus on revitalizing LA’s east side Jewish community to again be an active part of the multicultural beauty of these neighborhoods. She led the renewal of the historic Wilshire Blvd Temple in Koreatown from 2013 -2019 and Temple Beth Israel of Highland Park from 2008-2013. She also served as rabbi in residence for East Side Jews, a project of the Silverlake Independent JCC. She has been featured in the Los Angeles Times, Lilith Magazine, The New York Times, Pasadena Magazine, the Jewish Journal, Southern California Public Radio and more.

In all of these modalities, and as a consultant and teacher, Rabbi Susan has also been committed to cross cultural dialogue and social justice. She was a designer\facilitator of workshops for such organizations as the Anti-Defamation League, the American Friends Service Committee and The National Conference for Community and Justice (formerly The National Conference of Christians and Jews), and was the Co-Director of the Human Relations Awareness Program for the Los Angeles Human Relations Commission. She was a cofounder of Arts and Action, a community arts and culture space in the MacArthur Park neighborhood of LA.

Rabbi Susan was ordained by the Academy for Jewish Religion California. Prior to becoming a rabbi, she was a dancer and choreographer, performing in venues all over the world. She taught Laban Movement Analysis at Loyola Marymount, Cal State Long Beach, UCLA, and CalArts.

She served on the board of New Ground: A Muslim Jewish Partnership for Change and on the Interfaith Clergy Roundtable for the Department of Mental Health. She spearheaded the pilot program of Second Nurture supporting kids in the LA County foster care system. She is a national board member for Bend the Arc: A Jewish Partnership for Justice. Rabbi Susan recently wrapped up as Rabbi consultant for the groundbreaking television program Transparent.

And most importantly, she dances in her living room with her kids. 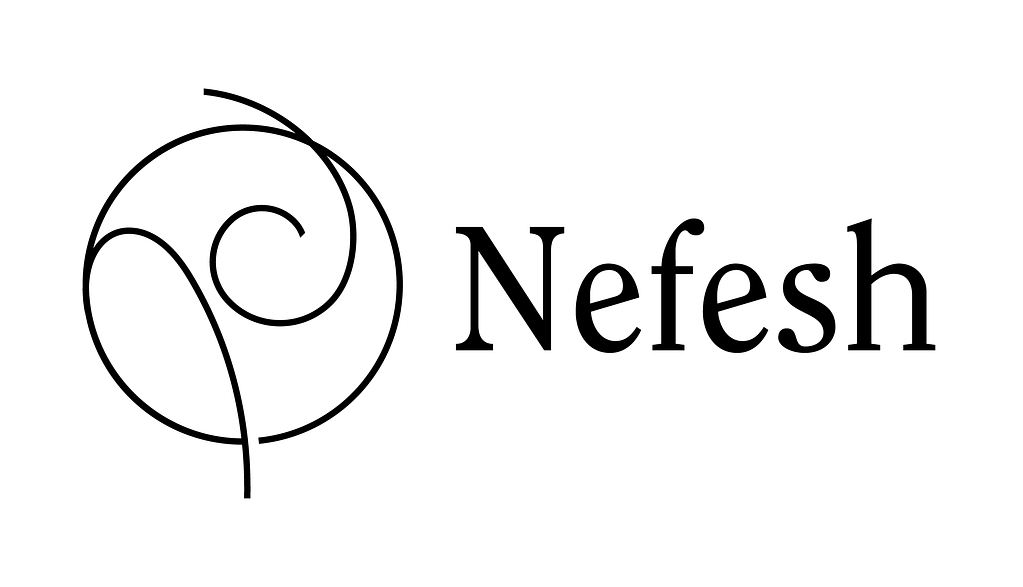 April 2, 2021 Sermon and Song: The End of Passover Shouts a Halleluyah! 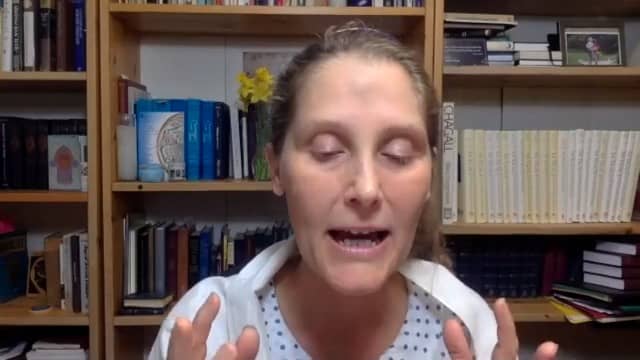 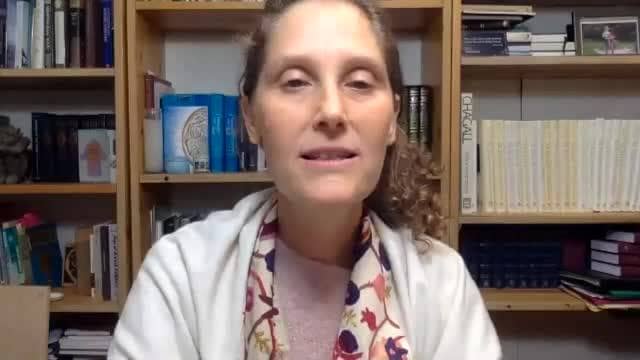 Jerusalem: Violence in the city of Compassion — Statement from Rabbi Susan Goldberg 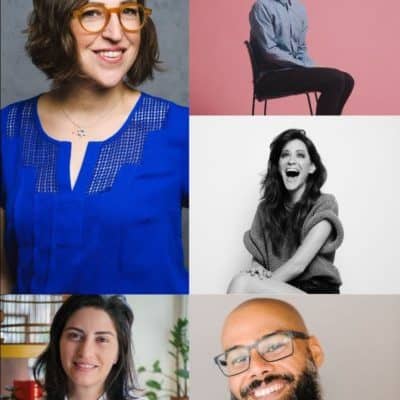 Nefesh Chanukah Guide 5781: How to Light Up Your World 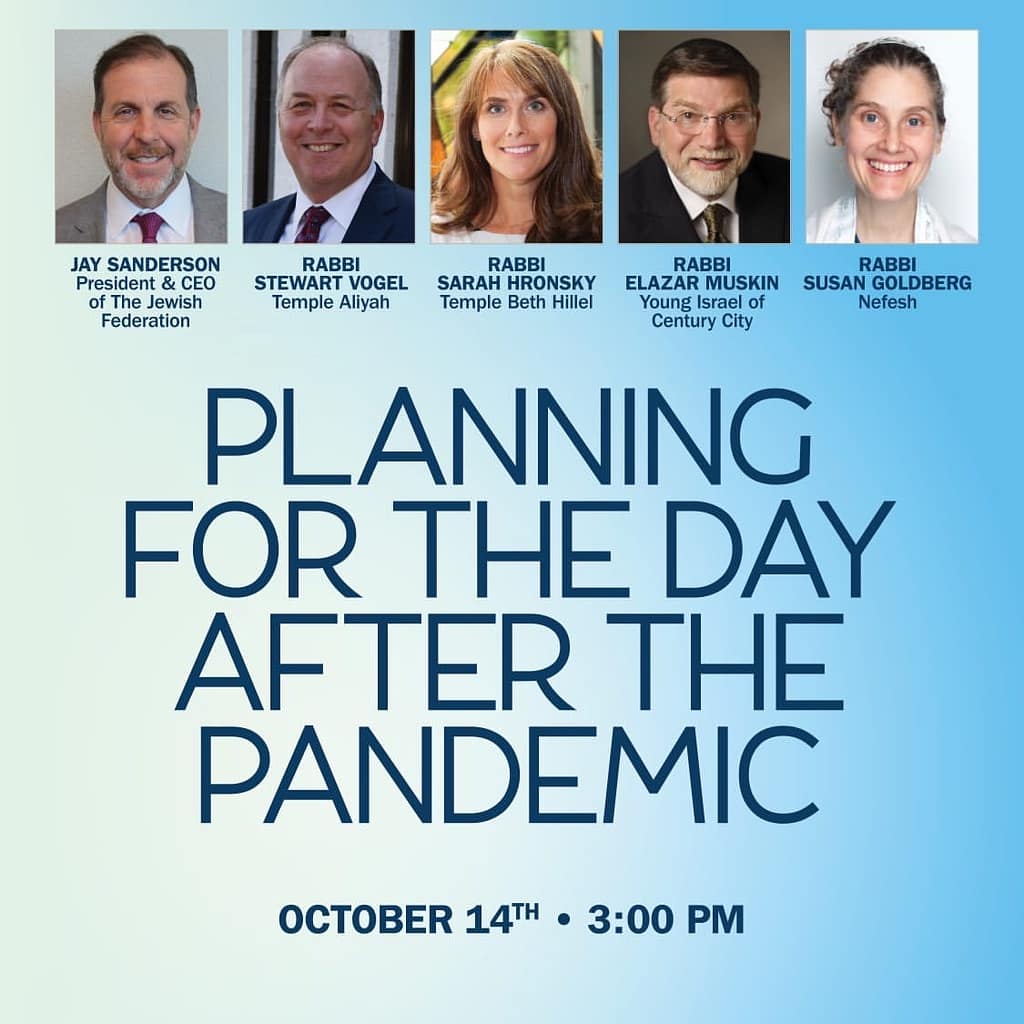 Rabbi Susan Speaks: Panel on what happens after the pandemic