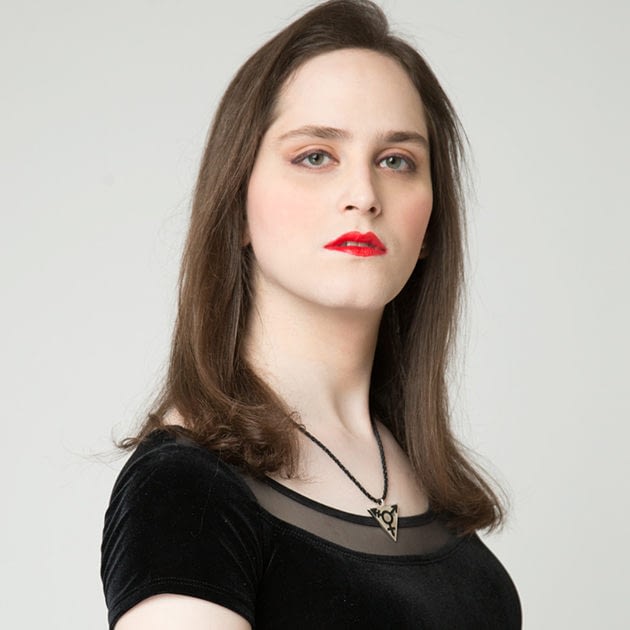 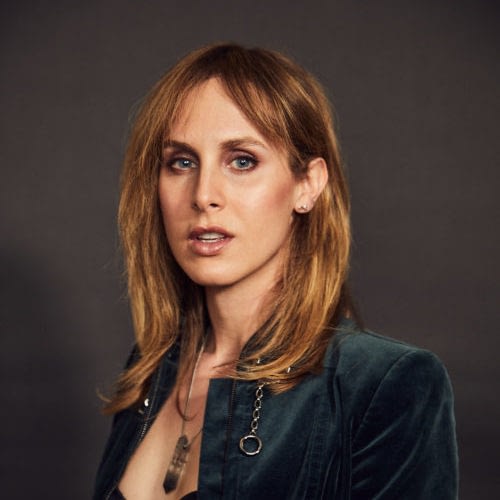 We are excited to launch our new Nefesh speakers series in honor of the middah of EMET, truth. We will present speakers who have deep truths to share with our community and beyond.

The first speaker in our series is Abby Stein, author of Becoming Eve, her powerful coming-of-age story of an ultra-Orthodox child who was born to become a rabbinic leader and instead became a woman. We are thrilled to have Abby in conversation with acclaimed artist, director and Emmy-nominated producer Nefesh Kin Zackary Drucker, producer of the Emmy-winning series Transparent, whose most recent project is Lady and the Dale on HBO.