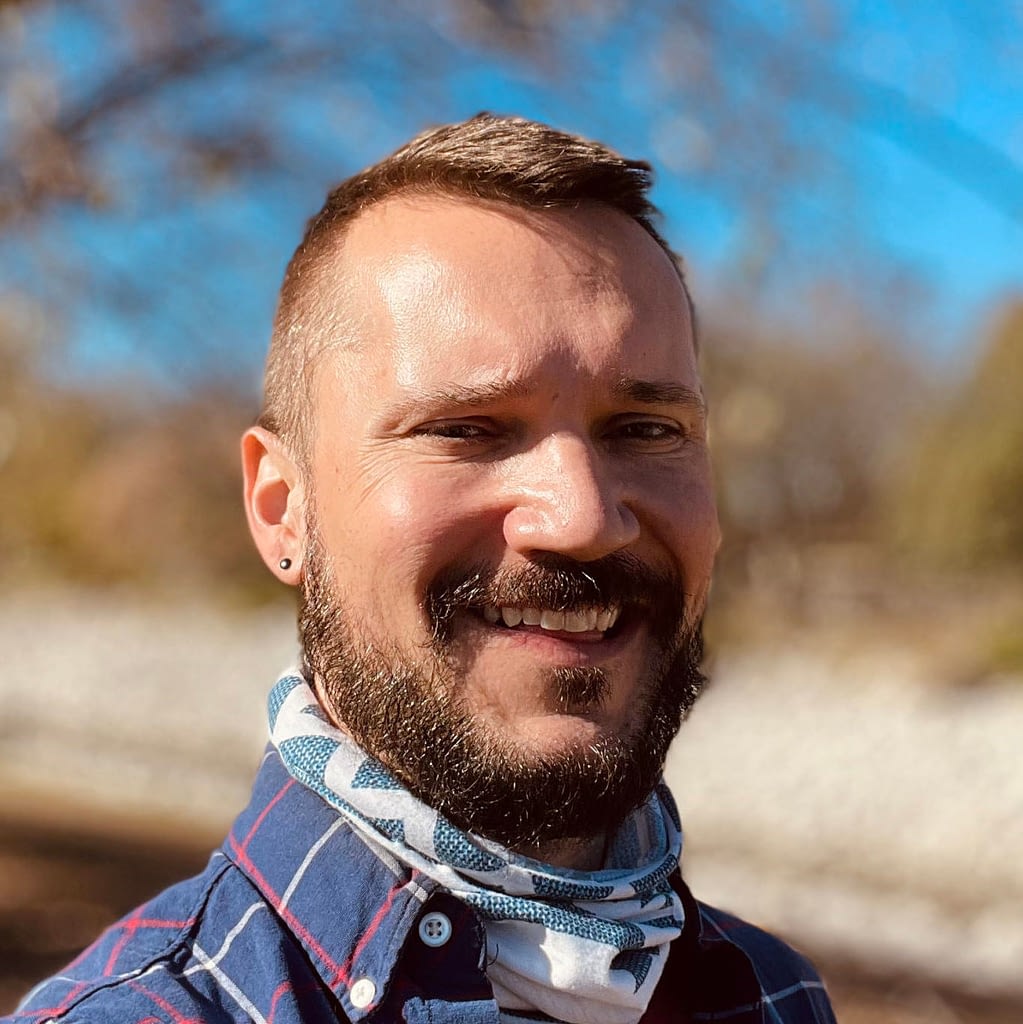 Bobby Apperson is musician, coding geek, and writer based in LA and Palm Springs. He came to Nefesh on a whim and quickly found himself enveloped, involved, and then working with this amazing, energetic team. He handles designs, web site front and backend, and social media accounts for Nefesh and for Songsmith LA.

Bobby has a degree in Music Composition and is a voice and songwriting coach. His school, Songsmith LA, has gained top reviews in northeast LA for 5+ years.

In a past life he was a full-time web developer, first for campus and community orgs and Equality Texas, the Austin-based LGBTQ rights org, before a jaunt in Seattle. As an over-caffeinated dev, he worked for various rain-soaked ad firms on client work spanning Nike, Microsoft, Target, and startups.

In 2011 he caravanned down to Los Angeles for more sunshine and music and found himself segueing back into the latter by being lead developer on web sites for Dave Matthews Band, Justin Timberlake, and working with artists like Ke$ha and Rufus Wainwright on their web and social media. Since 2013 he has split his time between his own projects and his teaching singing, piano, music theory & chords, and songwriting.

In 2019 Bobby started classes at American Jewish University. His mikveh was October 2020 and he couldn’t be happier to be of service to the Nefesh community as he continues on his Jewish journey of learning and discovery. Part of that trek is his deep passion for social justice and the recognition of the urgent need from spiritual communities for direct action and accountability in the realms of income inequality and taxes, the politics of toxic masculinity and violence, prison reform and criminal justice, LGBTQ rights, immigration, climate, and of course, racial justice for BIPOC, which spans all the aforementioned issues as well reparations and education.

Mom, Dad: I think I’m Jewish. Coming out all over again! The Pride Issue 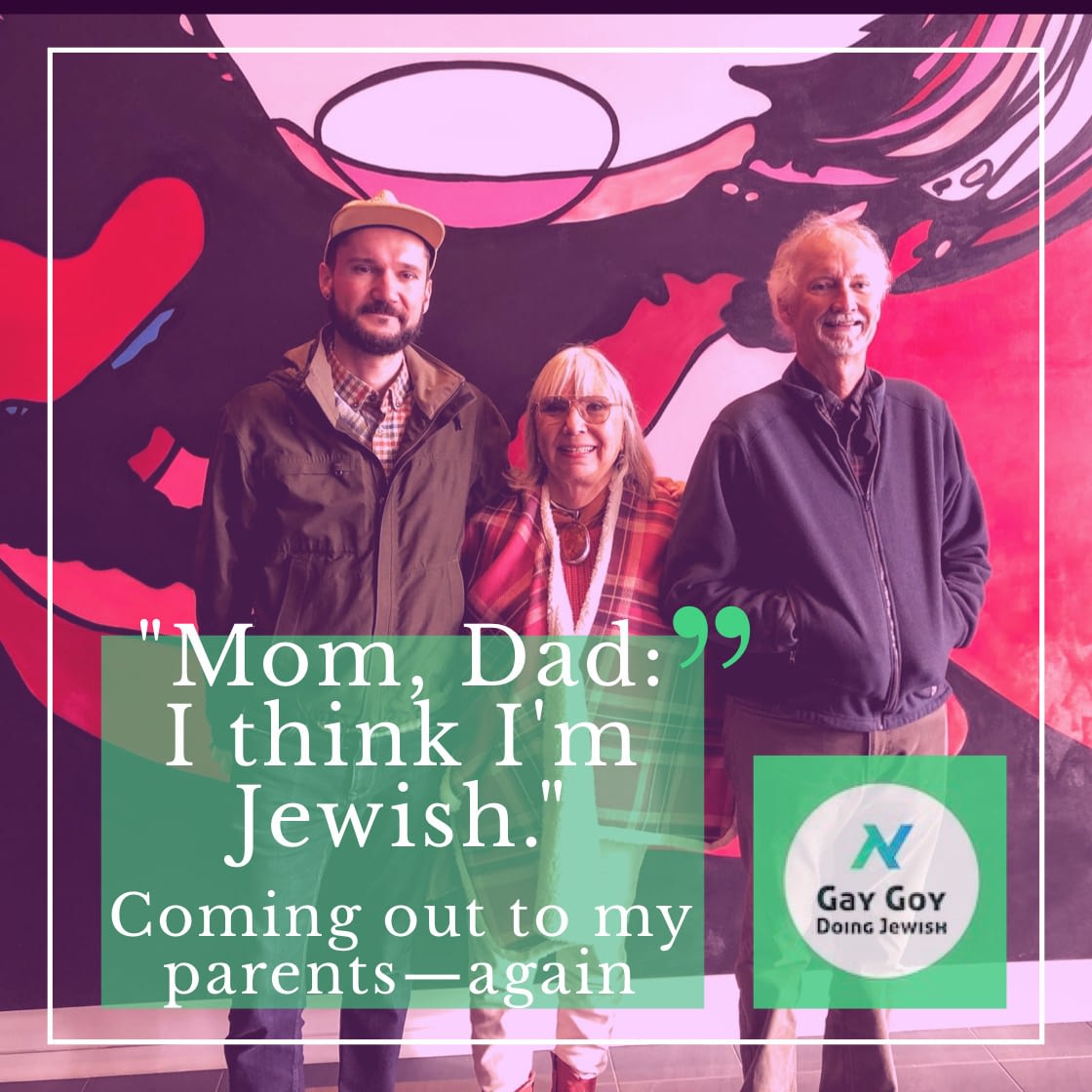