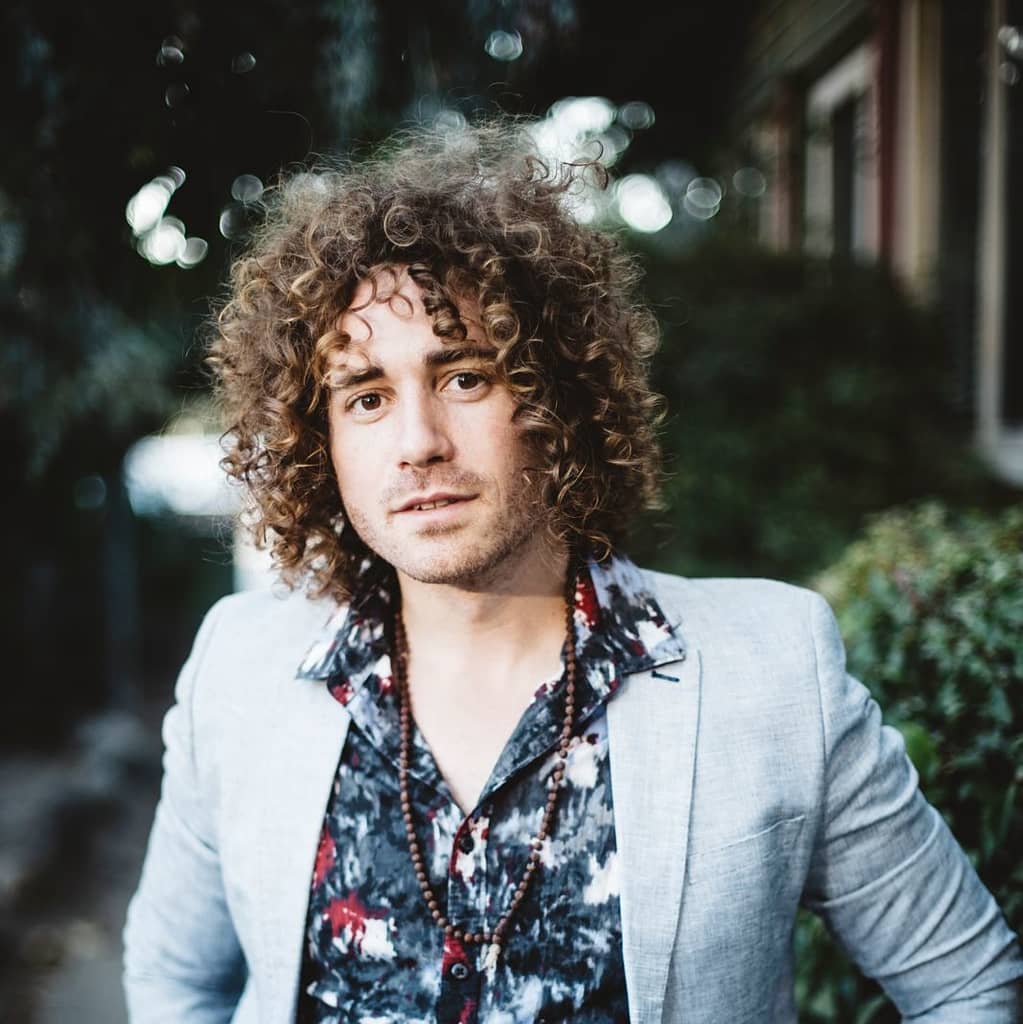 Ari has been with the Nefesh service since its inception at Wilshire Boulevard Temple back in 2013.

Ari Herstand wears many hats atop his fro. Since releasing his previous album, Brave Enough, in 2014 he’s released a best-selling book (two editions), appeared on various TV shows as an actor, toured the world as a speaker, launched Ari’s Take Academy online music business school, a throw-back 1970s inspired funk project Brassroots District, and the New Music Business podcast. And developed his blog Ari’s Take into a full-fledged music business education and artist advocacy company where he sits as CEO.

Ari has been with the Nefesh service since its inception at Wilshire Boulevard Temple back in 2013. Asked to play this service by Duvid, Ari initially took this as just another gig. But as Nefesh has grown, and Ari has grown, Nefesh became an important part of Ari’s Jewish identity. Nefesh is not just a gig anymore for Ari. It is a place where he feels connected spiritually, culturally and communally.

Ari started his music career in Minneapolis – following a brief stint at the University of Minnesota as a classical trumpet and music education major which lasted all of one year. And then he did 3 semesters at a (now defunct) music industry school where he studied songwriting, jazz trumpet and music business. He spent 7 years in the Twin Cities building a grassroots fanbase completely independently without the assistance of a manager, booking agent, record label, attorney or publicist. When he left the Midwest for LA in 2010, he had already had his songs placed in a handful of TV shows like One Tree Hill and The Real World, played hundreds shows around the country, opened for Ben Folds, Cake, Matt Nathanson and Eric Hutchinson, became a staple at Milwaukee’s Summerfest and was selling out venues in a 5 state region – not to mention packing his hometown venues of the Twin Cities and managing a friend’s band. He became known as “the poster child of DIY music” (Forbes). 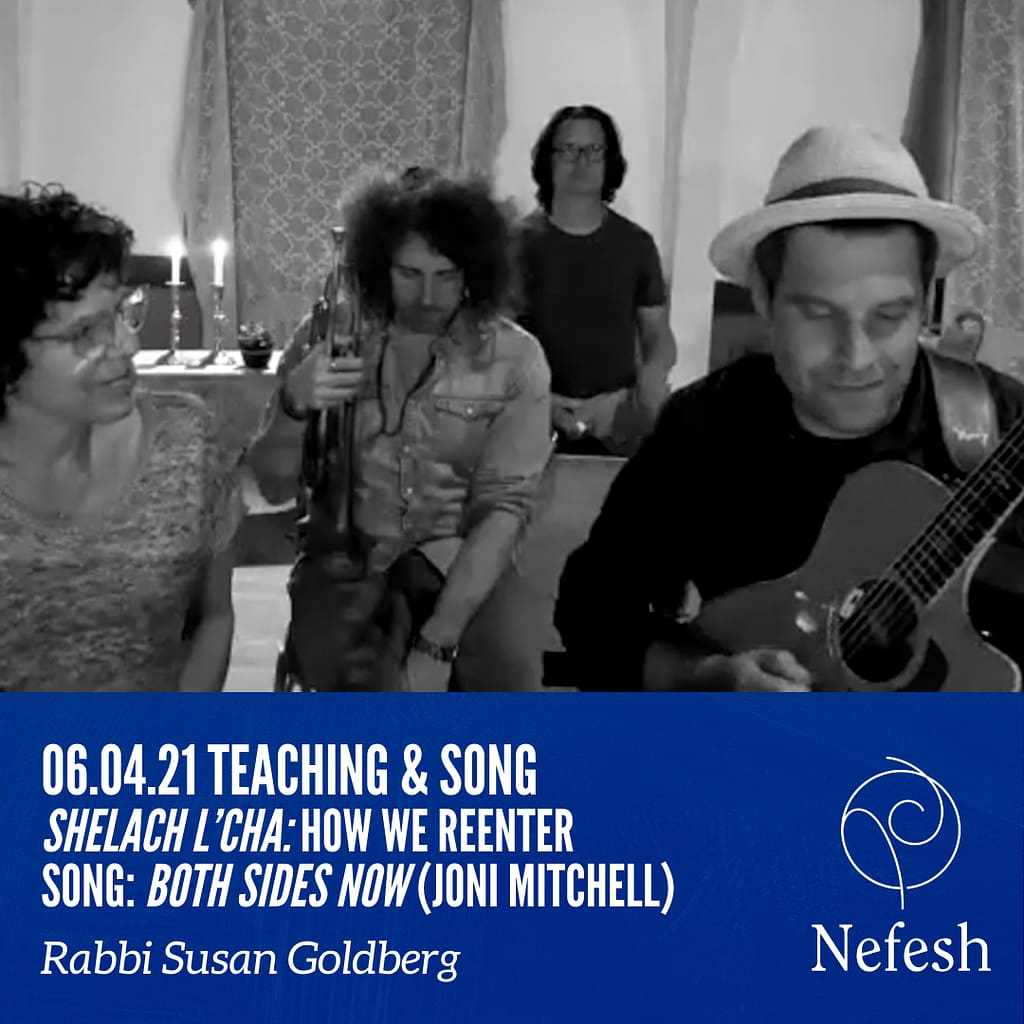 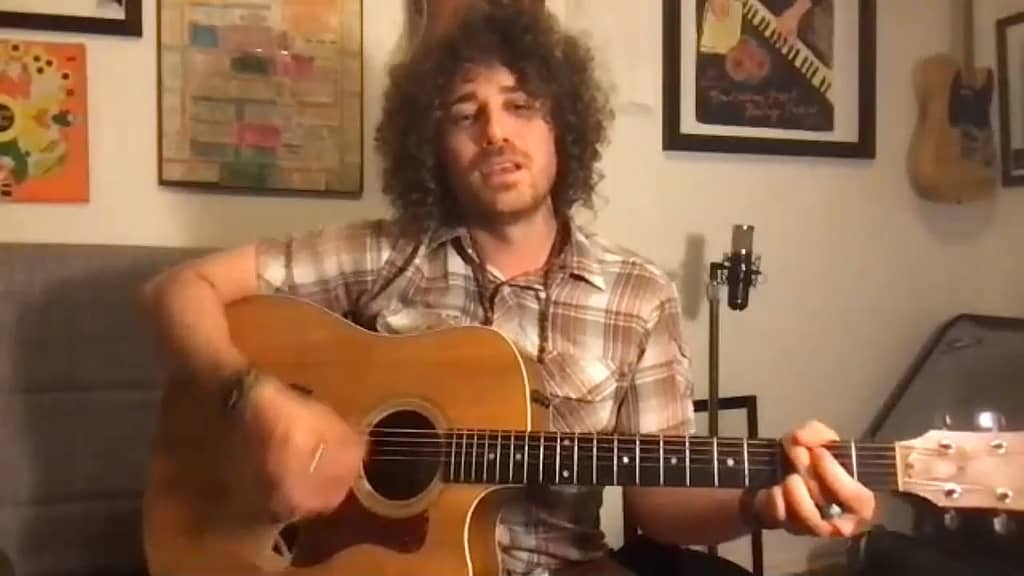 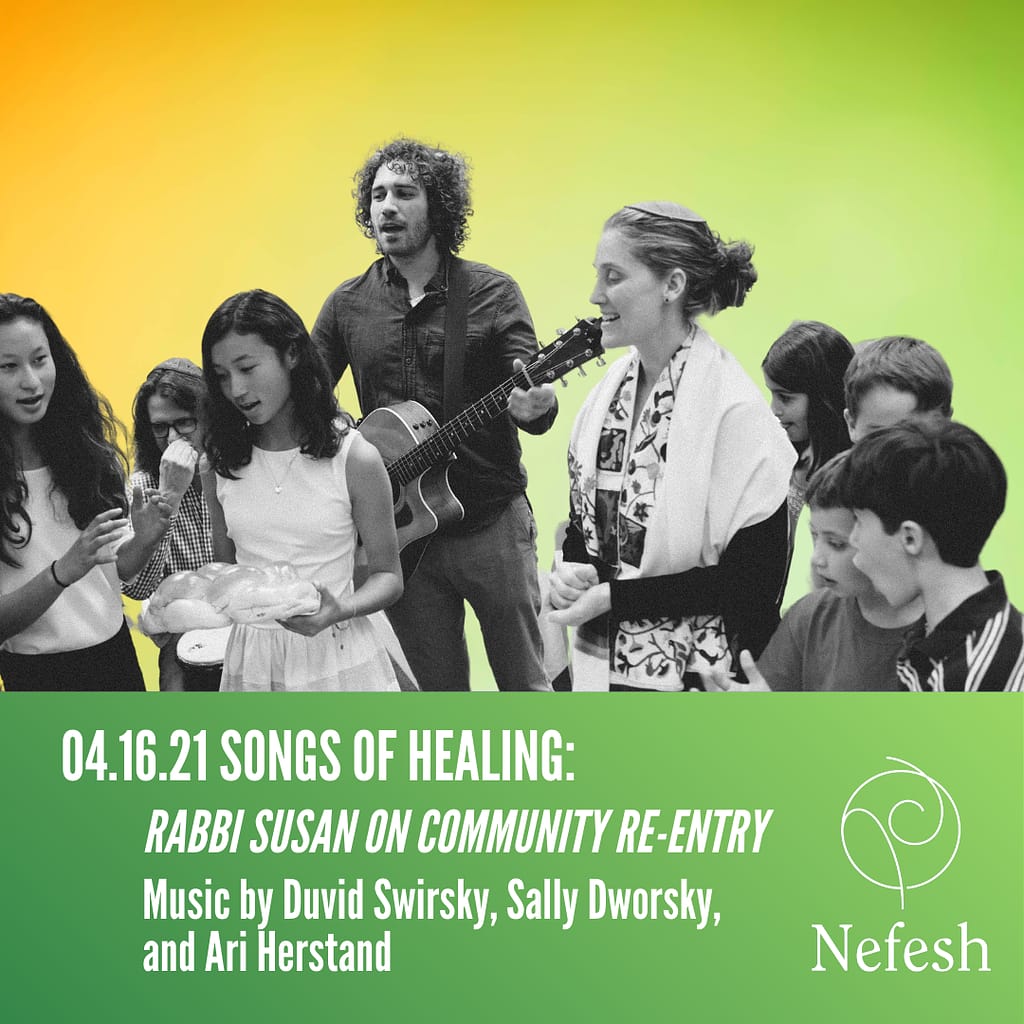 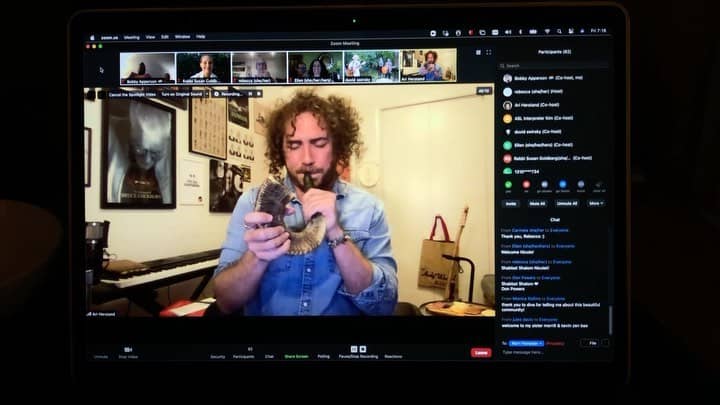 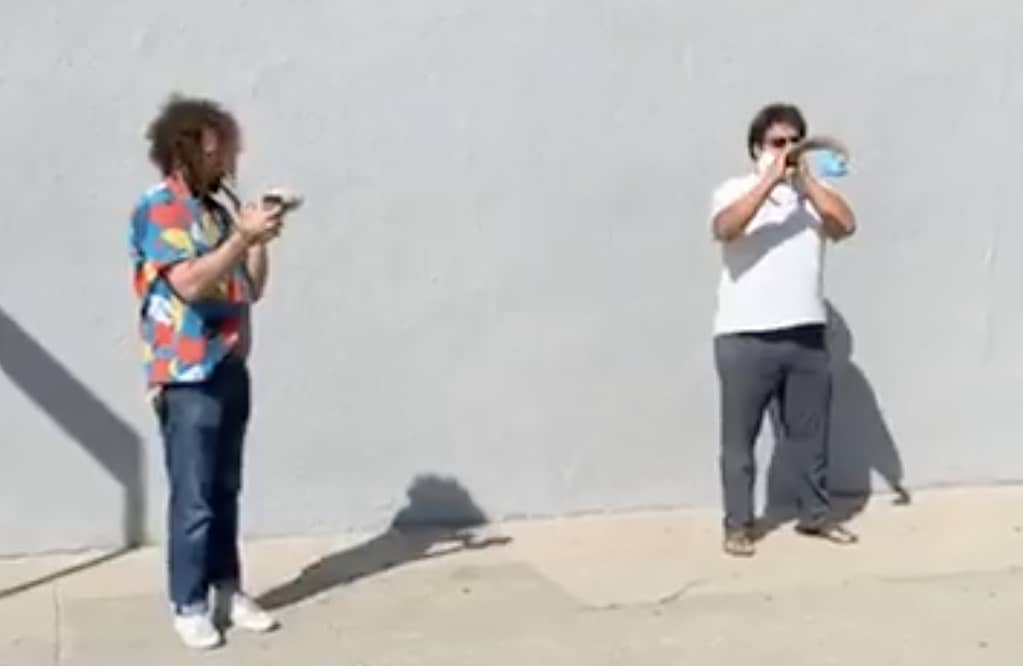 Nefesh does the Shofar Wave 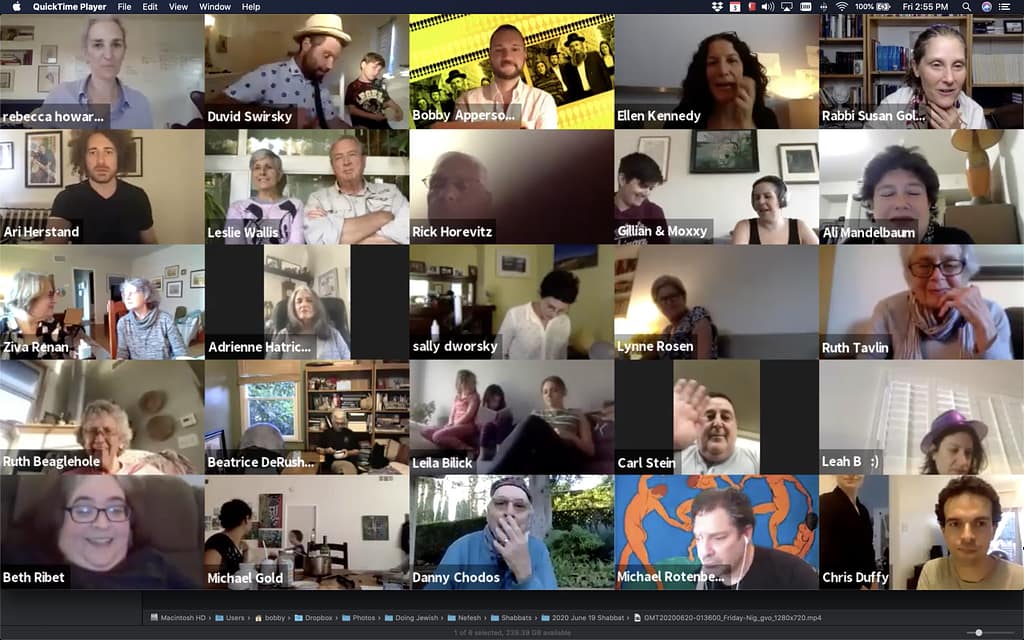 Since moving to Los Angeles, he has toured with or opened for Ron Pope and the Milk Carton Kids, performed a few hundred more shows, became a staple at the LA singer/songwriter hotspot Hotel Cafe where he regularly hosts singer/songwriter showcases, co-starred on various TV shows like Mad Men, 2 Broke Girls and Transparent as an actor, performed on Ellen with Thirty Seconds to Mars, released 2 books and a couple records, launched a podcast, an online academy and a blog (which got him the book deals) – and grew into a full-fledged music business education and artist advocacy company.

Most recently, he co-founded the UnCancelled Music Festival, which Rolling Stone covered citing “UnCancelled is the most recent — and one of the larger — of the online music events that have sparked up since COVID-19 put a temporary hold on the live music industry.”

He helped write and pass an amendment to get the music industry an exemption under the “gig worker” law AB5 by lobbying legislators, negotiating language and writing countless articles on it and making press appearances. He told Billboard “I had lots of sleepless nights to get musicians relief under AB5, but I’m happy we were able to come to an agreement.”

Now running Ari’s Take as CEO and founder, with a full staff and various instructors and advisors for Ari’s Take Academy, he is focusing on reclaiming himself as an artist – while continuing to empower other musicians to have successful careers of their own. He maintains his Tuesday writing days – with his phone off and his team in full control for the day. And he maintains his tightly knit Los Angeles music community – regularly hosting songwriter showcases around town, performing at renowned music venues and attending friends’ shows oftentimes 4 nights a week.

The coronavirus may have shut down the live music industry for the time being, but it did not destroy music. Nothing is quite certain in the world right now, except that artists will continue to create art. And Ari Herstand is no different.

@ariherstand congrats on the book and endless thanks for your Nefesh jams! Come see Ari play with @duvid_sky and the Nefesh band every first and third Friday at Nefesh Shabbat services!